Revival of Pallava Samrajyam
About

People of the Kingdom of Pondicherry gathered in large numbers to have the Darshan of The Supreme Pontiff of Hinduism (SPH), welcoming Him with an offering of 1008 Poorna Kumbhas, which is the highest honor given to royalty. An elaborate procession, with a variety of musical instruments and performers, received The SPH and accompanied Him to the different venues where He Himself performed most of the sacred rituals: 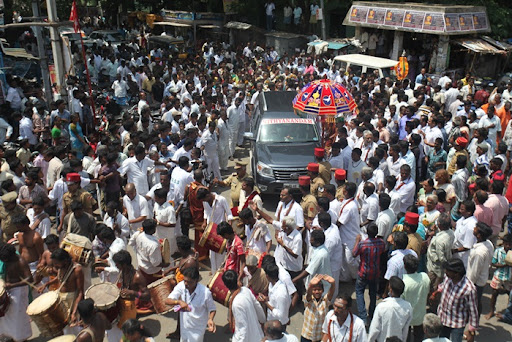 The SPH enters the city amidst a huge celebration in His honor.

The SPH enters the city amidst a huge celebration in His honor. 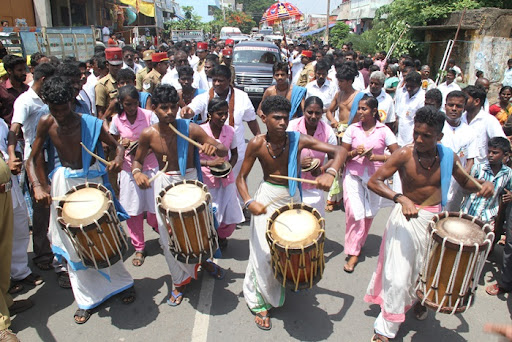 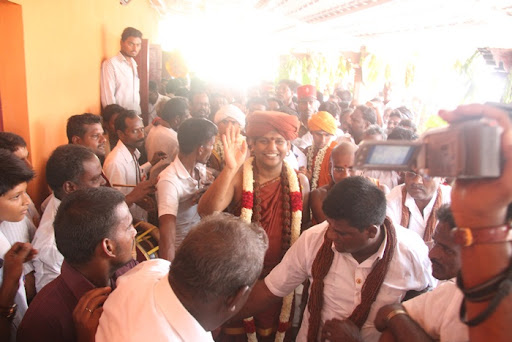 (left) After The Supreme Pontiff of Hinduism hoists the traditional flag, He blesses all the devotees as He moves through the crowd to perform pranaprathista (consecration) to Lord Vinayaka, Devi and Lord Murugan (right). 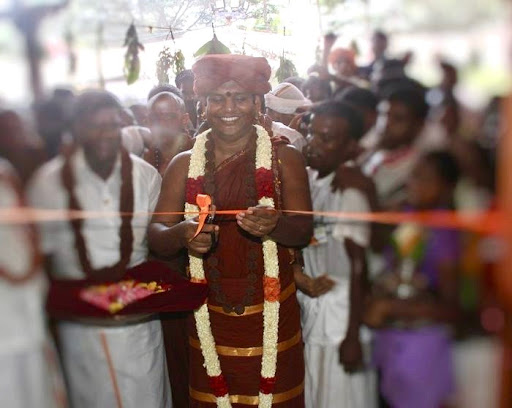 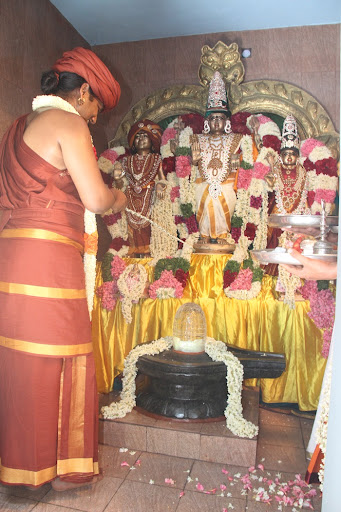 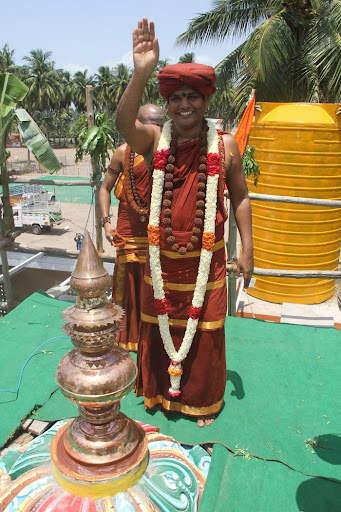 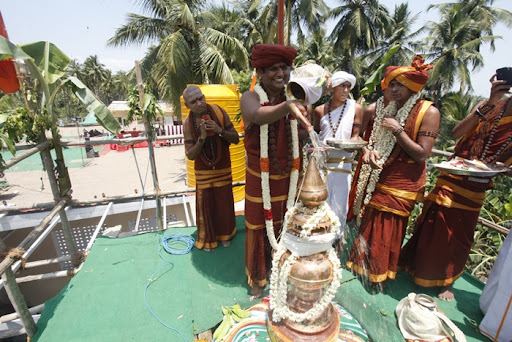 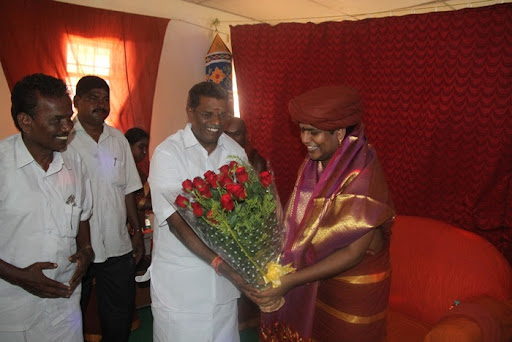 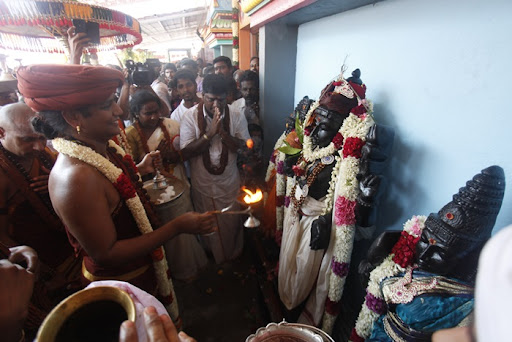 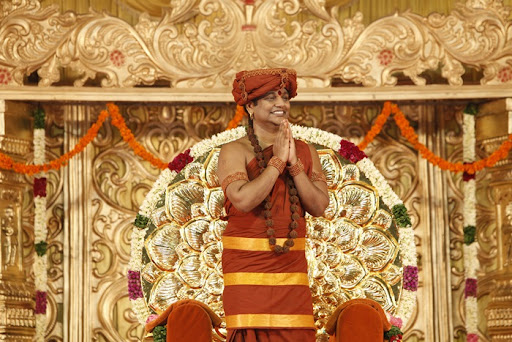 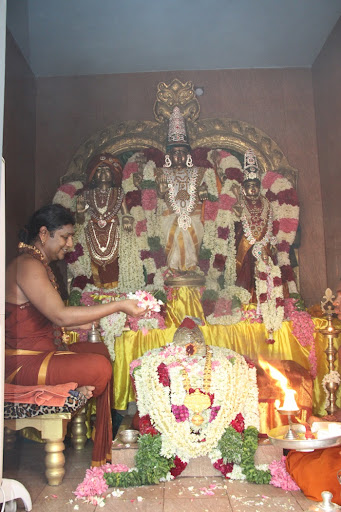 The Supreme Pontiff of Hinduism himself performs rituals, offers worship and welcomes the deities 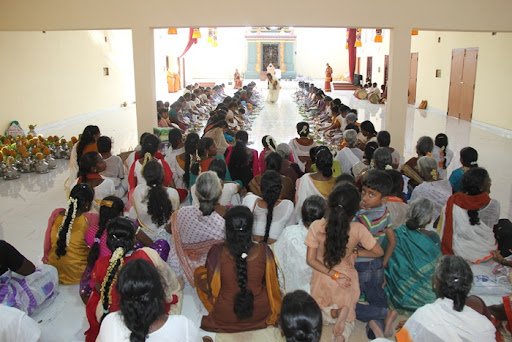 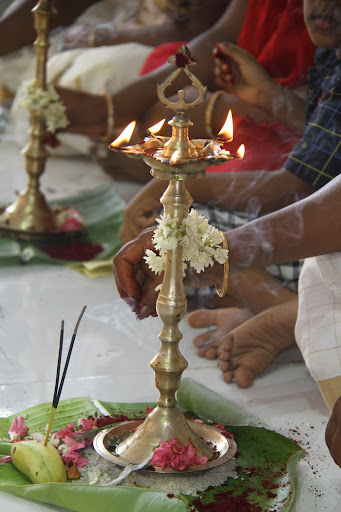 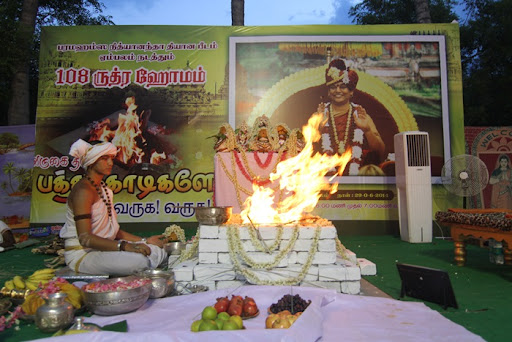 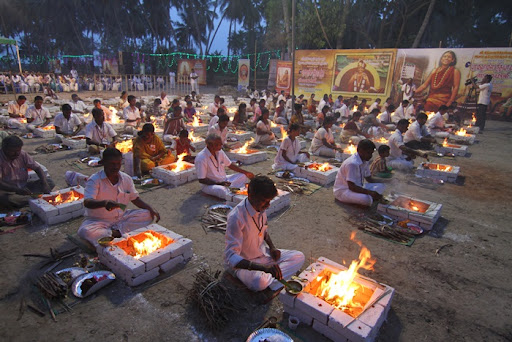 END_OF_DOCUMENT_TOKEN_TO_BE_REPLACED

Invasions of the Kingdom